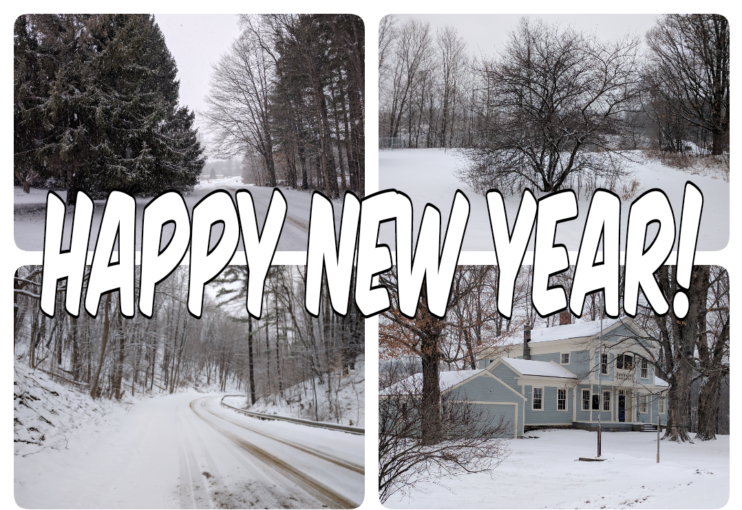 I don’t know about you, but I like to think of this time of the year as a time of reflection. And as I reflect, I think we’re pretty lucky really. I’m talking about Oz. They don’t call Oz the lucky country for no reason. With out question, the most advanced country in the whole world.

I speak with some authority on this. Spend some time this side of the world and it doesn’t take long to realise it. Consider America. No where near a match. In fact it may surprise many of you, it is incredibly way, way behind. Europe is not much better. Even our “sex pack in the chilly bin, eh bro” Kiwi cousins across the ditch are more advanced. And I’m not just referring to our national invention, the hills house clothes line. No. I’m talking about our continuous, consistent leading edge position as the world’s most advanced nation. One that leaves every other country in our shadow. Always has. Always will. An none so evident as this time of the year.

As Sydney harbour blazed with spectacular glory, you guessed it. The rest of the world were still sleeping. What made our advancement so obvious to me this year when a friend from down under messaged me here in New York his new year’s wishes “hope you have a great night”. What the? We were still stuck the day behind. We hadn’t even got to new years eve. And this happens every day of the year.

But being an advanced country, comes with it much responsibility. It’s not something that’s taken lightly by the good folk down under. By the time America wakes up, our advancedness already knows what sort of day it’s going to be. Good, bad or otherwise. But they’re there for you. They’ll let you, the rest of the world know, if indeed it’s worth getting out of bed for!

Ok, so while America is not and never will be as advanced as the land down under, it does have one other thing. Unquestionably one of the most, if not the most successful and powerful country in our time. And what better way to get a perspective of this great country than from one of the most senior residents of the country.

It was a pleasure to meet with the person you about to meet. As we drove up to his house in New York, he was shoveling snow off his driveway. That wouldn’t be so odd, except for the fact he’s 96 years old. And still drives. One of these people who at this impressive age, both physically well and mentally astute, are an inspiration. If you are looking for some personal inspiration for the new year, check out what he he keeps on his fridge. Meet Mr Bob Greene….