The contrast couldn’t be greater. The divide stretches along the massive coast line of this north western region of Australia.

On one side of this coastal divide, Sturt’s Desert Pea, found only in the hot arid inland deserts of Australia, provides an iconic symbol of this  harsh land. 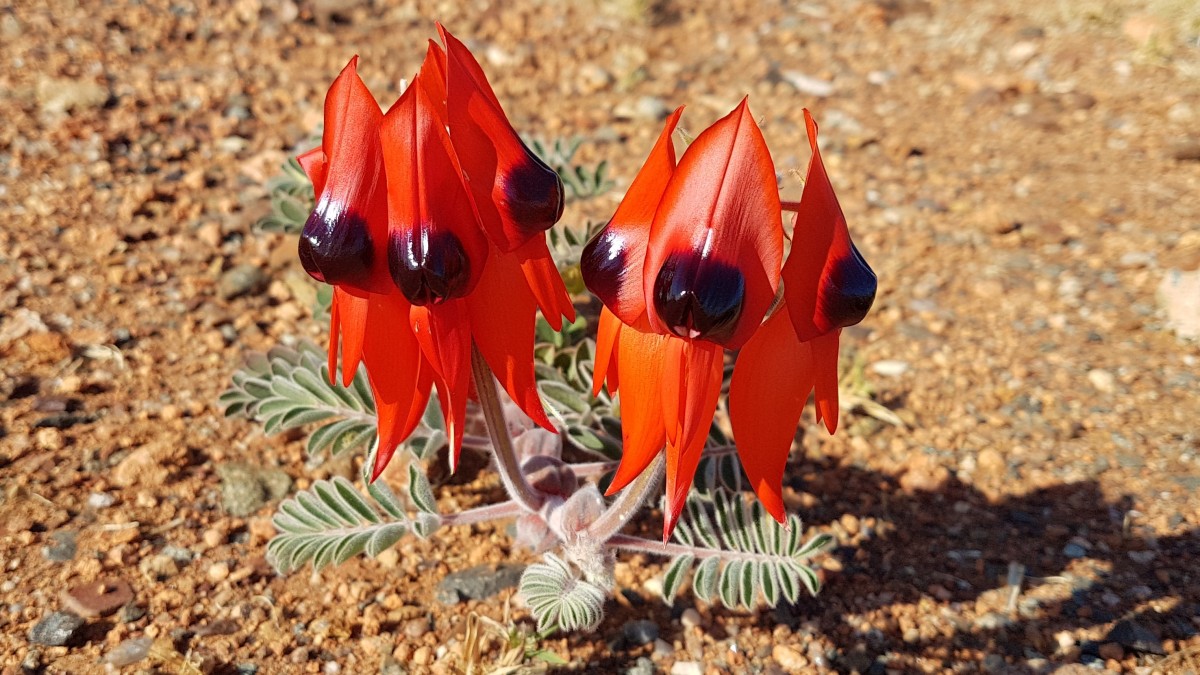 One the other side, are miles of pristine waters and coastline. Largely untouched due to its relative remoteness, home to an abundance of marine life.

An archipelago of islands off the coast of Dampier forms part of this marine paradise. But will this relatively untouched natural mecca one day see more than the annual convoys of four wheel driving grey nomad adventurers on their yearly pilgrimage to beat the southern winter chill? Perhaps one day its remoteness and extreme summer heat may no longer be enough to preserve its unique character.  The view as expressed by one local resident predicts just that….